Cover the fundamentals of velocity based training with our free online education course. Go from beginner to master in just a few hours.

1. Fundamentals of Velocity Based Training

In this first video we will cover: 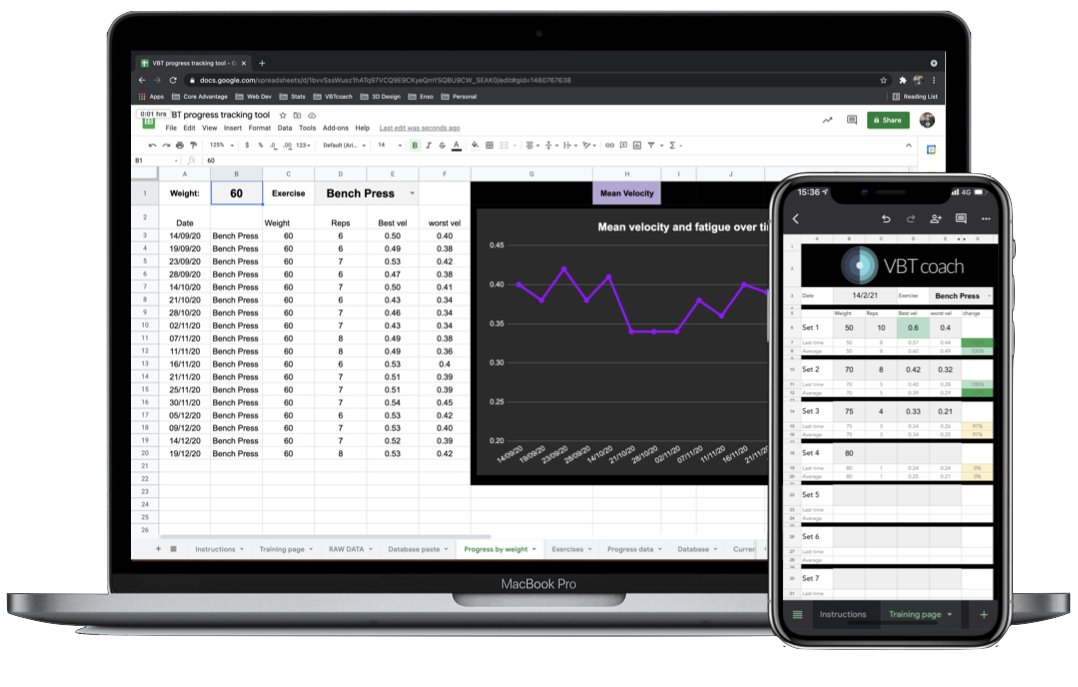